History of The Geneva Association

48 years of research and analysis on insurance and risk management 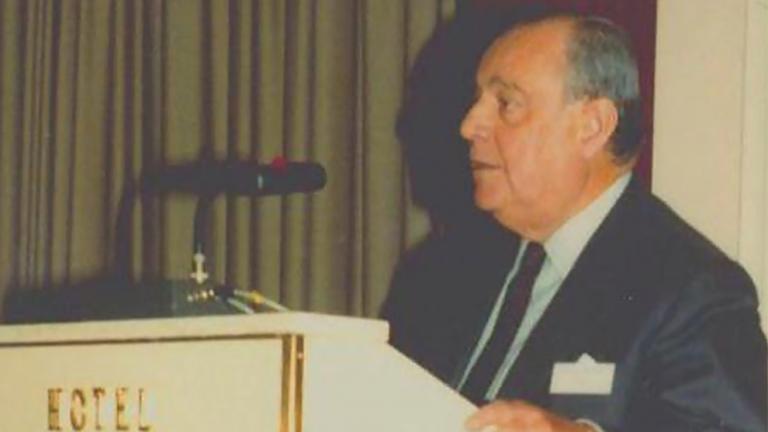 The Geneva Association was founded in 1973 as the International Association for the Study of insurance Economics, under the initiative of a committee that met for the first time on 22 September 1973 in Paris.

The founder of the Association was Fabio Padoa Schioppa, former Chief Executive Officer of Generali (Trieste), with Raymond Barre, subsequently French Prime Minister as President, and Orio Giarini as Secretary General. Padoa was a recognised top manager and a respected representative in many countries where Generali had operations; he harboured the ambition of upgrading perceptions of insurance in business, educational and public circles.

Fabio Padoa had a clear perception of the growing importance of risk management and insurance in our world, and he launched the idea of a centre or institute to study this development, travelling around Europe in 1972 like a pilgrim to discuss this project.

This Constitutive Assembly of The Geneva Association took place in Paris on 27 February 1973, at the headquarters of La Paternelle (today part of the AXA Group). The following companies were represented by their President or Chief Executive Officer:

Orio Giarini, Secretary General from 1973-2001, trustee of the World Academy of Art and Science and editor of The European Papers on the New Welfare and of Cadmus, wrote in 2011 a detailed history of The Geneva Association as a special contribution to the Insurance Economics newsletter.

At the heart of our mission

A first report to the Assembly of Members in 1974 by Raymond Barre, contained a clear statement of the Association’s aims:

The Geneva Association has been founded to make an original contribution to the progress of insurance through objective studies of the interdependence between the economic environment and insurance activities. […] In order to achieve this aim, The Geneva Association shall highlight the role of insurance in the economy and in modern society. For, at a time when the need for security is increasingly acute, it is in the interest of all parties to stand together to face the growing risks of a changing world.

Former Presidents of The Geneva Association: