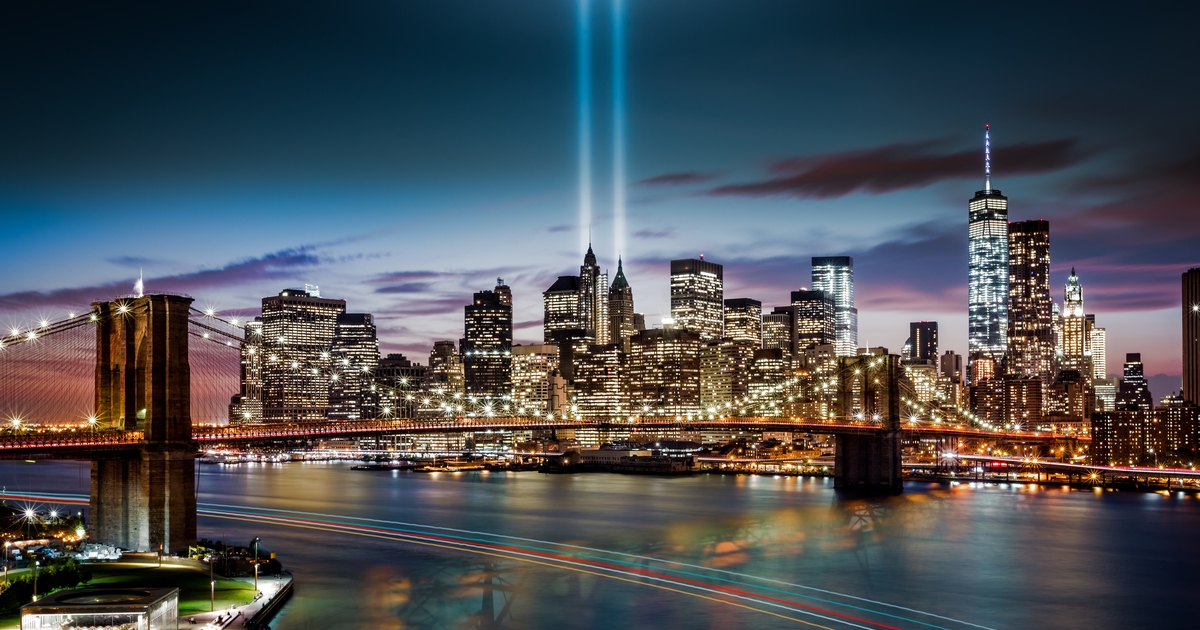 What Do the Outcomes of COP26 Mean for Insurers?

The potential scale of accumulated losses linked to #HostileCyberActivity (HCA) means that re/insurers may not be a… https://t.co/xqaoQSLFgl

The authors @RachACarter, Darren L. Pain, and @Julian_Enoizi extend their thanks to the following collaborators and… https://t.co/XpNRVEnLzm

A major insurance protection gap exists for risks linked to #HostileCyberActivity, despite its potential to cause l… https://t.co/85doSD4wCU

Expanding the scope & scaling up the deployment of #ClimateTech innovations will be critical for achieving #NetZero… https://t.co/RB0YKBAOS4

New special issue of #TheGenevaPapers on #ClimateRisks & Insurance looks at the role insurance can play in managing… https://t.co/NnPvEBTfI7

RT @CNBCtech: How A.I. is set to evolve in 2022, according to the experts https://t.co/Wj0YJktSZJ

👏 Proud to see many of our members in this latest ranking of the world's largest insurance companies by @AMBestCo.… https://t.co/X6C0sCAfip

🎓There’s still time to submit your #PhDthesis for the 2022 Geneva Association #ErnstMeyerPrize! Submissions that m… https://t.co/6EWySLmOnC

We need to make sure the results from #ClimateChange impacting on health move into the focus of decision-makers. 📺… https://t.co/Rw9R9go1z4

RT @j_oterob: A project gathering medical data with unsolved medical mystery that #ArtificialIntelligence could help to solve and… https://t.co/jWwVqDCDcS

The pandemic has catalysed a deterioration in #MentalHealth conditions globally. The CRO Forum's new paper draws on… https://t.co/qQke1PRSL6