Mental Health: What more can insurers do?

Since the onset of the pandemic, the world of mental health research has gone into overdrive. Rightly so, with close to a billion of us suffering from mental health problems.[1] Poor mental health comes with a significant economic toll – estimated at USD 2.5 trillion annually in 2010 in poor health and lost productivity, a figure that is projected to soar to a staggering USD 6 trillion by 2030.[2] To put this into perspective, the global life and health insurance industry’s total premium income amounted to over USD 4.8 trillion in 2021.[3]  The economic case for addressing mental health is clear – every dollar invested in mental health can lead to a fourfold return through better health and productivity. Yet, mental healthcare has remained a ‘Cinderella service’, with global government expenditure standing at a meagre USD 2.5 per capita, and particularly stark underinvestment in low- and middle-income countries.[4] COVID-19 not only placed immense pressure on mental well-being, it also exacerbated an already widespread mental health crisis characterised by inadequate funding and workforce shortages for mental health services. The time is now ripe to acknowledge the true scale of the vulnerabilities and risks poor mental health poses to our society. 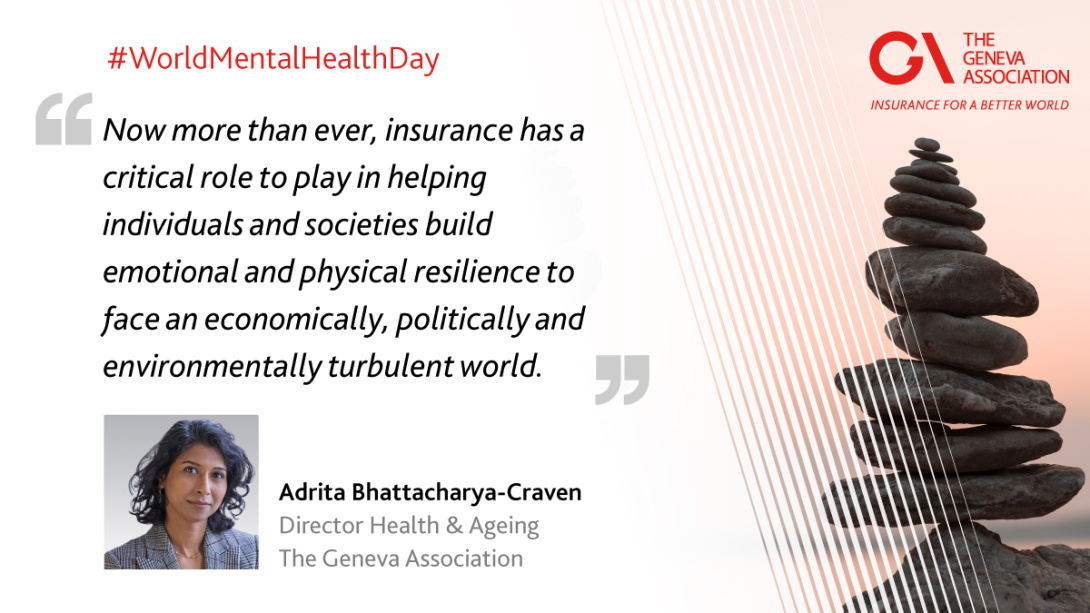 Insurers are already paying a high price for poor mental health, despite clauses that limit or exclude coverage, due to information asymmetry. Globally, mental health problems are the most common cause of incapacity to work. Related disability claims are estimated at USD 15 billion annually, with mental health topping the list of drivers in countries like Australia and Canada.[5] Data on mental health-related medical insurance claims is sparse but health payers (including voluntary health insurers) and health service providers have compartmentalised physical and mental health. In reality, however, complex comorbidities blur the lines between the two. There is evidence to suggest that the state of emotional and social well-being is linked to physical health outcomes, with as much as a 29% heightened risk of coronary heart disease and 32% increased risk of stroke associated with poor mental well-being.[6] Other studies have established links between non-communicable diseases, such as diabetes and cancer, and mental health problems.[7]

If life and health insurance are to play a constructive role in mental well-being, companies will have to ask themselves the following:

With one in eight people suffering from mental health problems, the current approach is beginning to lose its relevance. Societal expectations are changing and despite the taboos associated with experiencing poor mental health, many people are coming forward for support. Now more than ever, insurance has a critical role to play in helping individuals and societies build emotional and physical resilience to face an economically, politically and environmentally turbulent world. While caution is justified, business as usual is not an option. 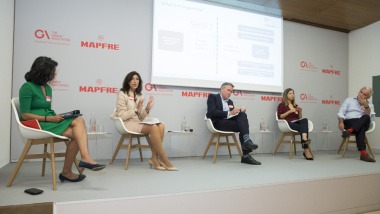 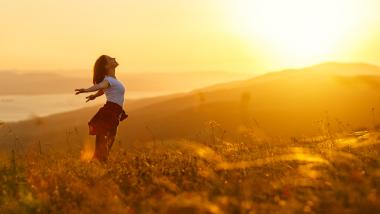 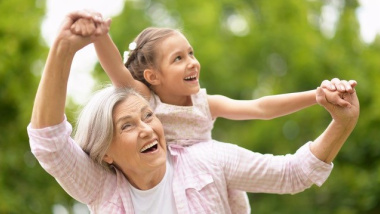 Financial Wellbeing: Is it the key to reinventing life insurance? | Webinar recording 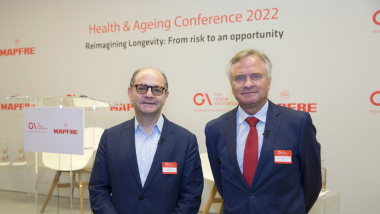 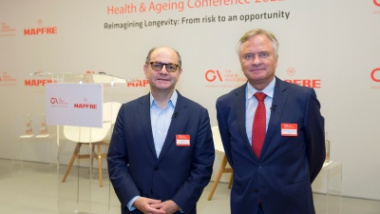 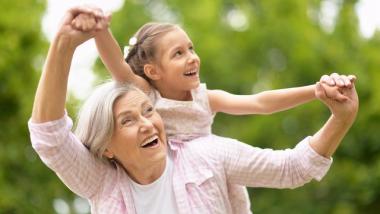 Financial Wellbeing: Is it the key to reinventing life insurance? | Webinar

Financial Wellbeing: Is it the key to reinventing life insurance? | Webinar recording

Financial Wellbeing: Is it the key to reinventing life insurance? | Webinar